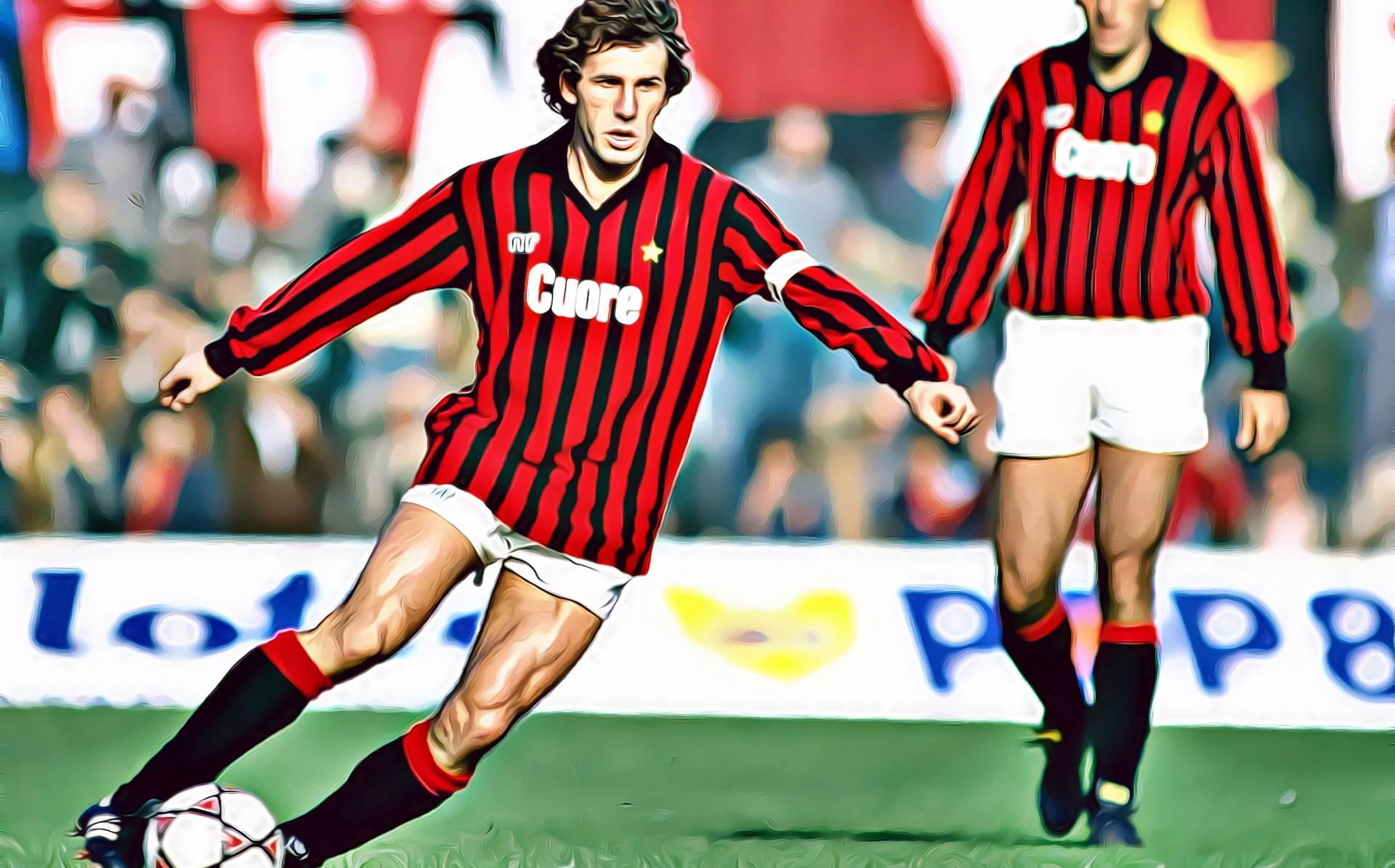 The defensive sweeper came to the fore in Italian football in the 1950s and 1960s. In the catenaccio system of play, a purely defensive sweeper who was free from having to mark an opposing player and primarily "roamed" around the back line as a last man was deployed to clean up loose balls. Armando Picchi was a leading exponent of this role in Helenio Herrera's Grande Inter side but he wasn't the only Italian sweeper of the 60's as Cesare Maldini despite playing in a more flamboyant fashion was also considered a defensive sweeper under Nereo Rocco

The libero possesses the defensive qualities of the defensive sweeper but where he distinguishes himself is that he is also responsible for bringing the ball out of the defensive third, and linking up with the midfield and attack as a quasi-box to box midfielder. To carry out such a demanding role both tactically, technically and physically a defender would have to have outstanding defensive skills, both technically and intellectually as being the last defender meant any mistake or rashness of tackle would be fatal and exceptional ball playing skill, capable of bringing the ball out of play close to their own goal and able to take advantage of this surprise element of an attacking force a libero who fell to pieces in front of goal, would basically be a free-roaming defender and that would render the surprise element of the libero redundant in an attacking sense.

In the modern game the Libero is currently extinct, but certain aspects of the Libero are still ever present in the modern day ball-playing centre-back. Defenders who occupy this role aren't expected to defend as deep as a libero, but they are still expected to be the last line of defence and tasked with bringing the ball out of defence. Where they differentiate from the libero's of the past is that their first and main task is defending, and the only attacking aspect of their game is passing the ball from defence into midfield and the occasional dribble forward with the ball to break through lines of pressure and put their side on the front foot. A far cry from the heyday of the Libero but nonetheless a crucial aspect of the modern game. 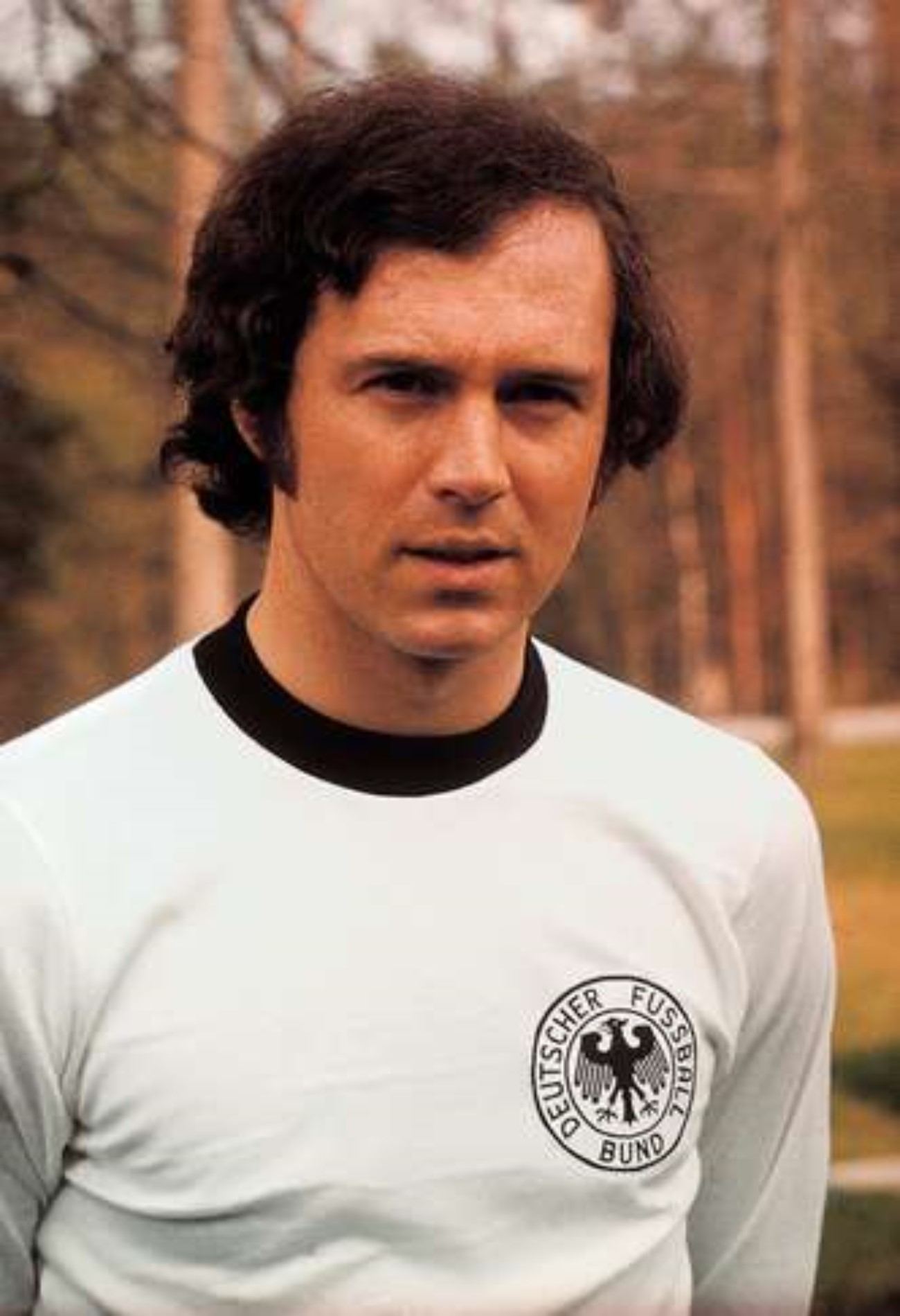 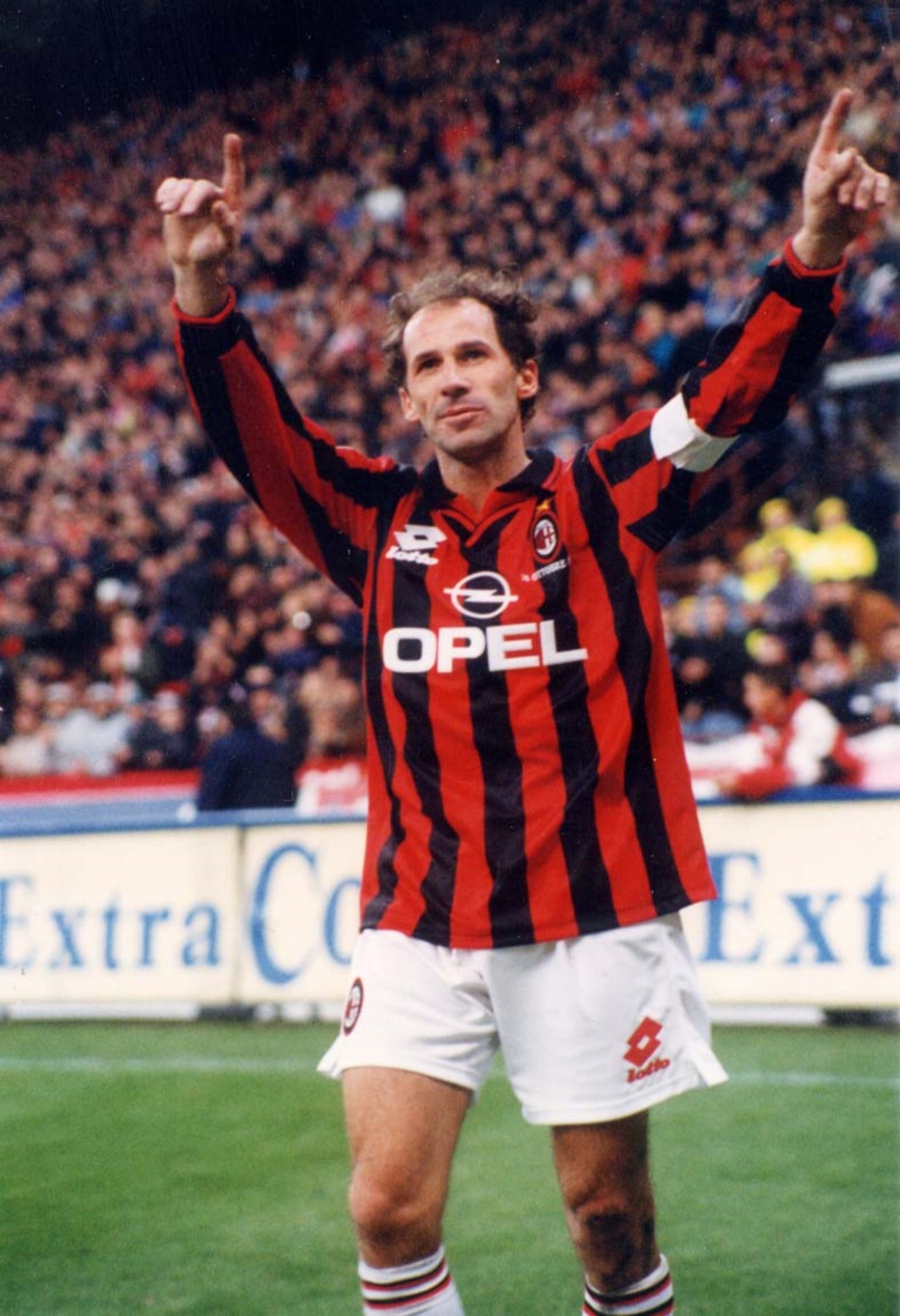 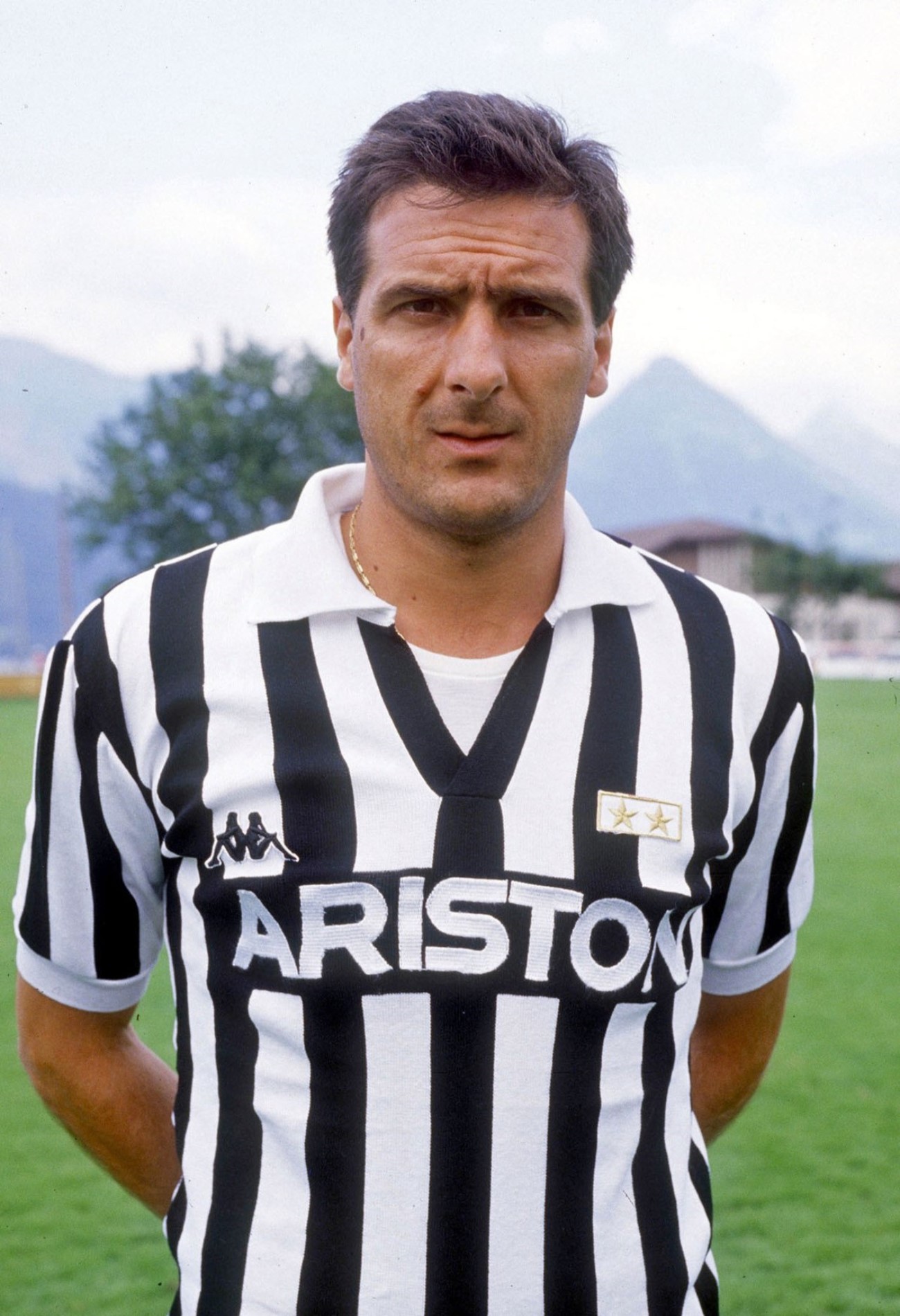 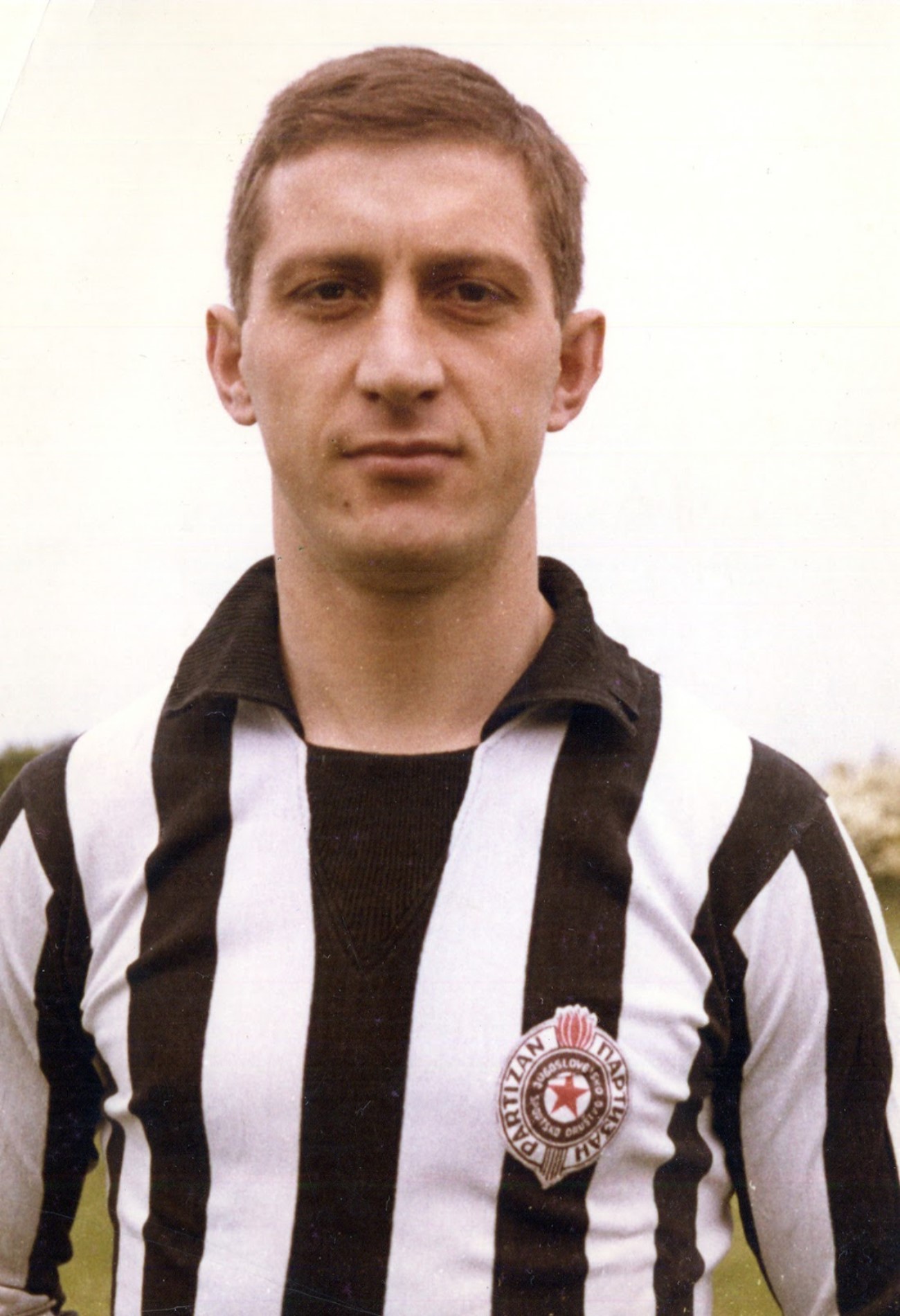 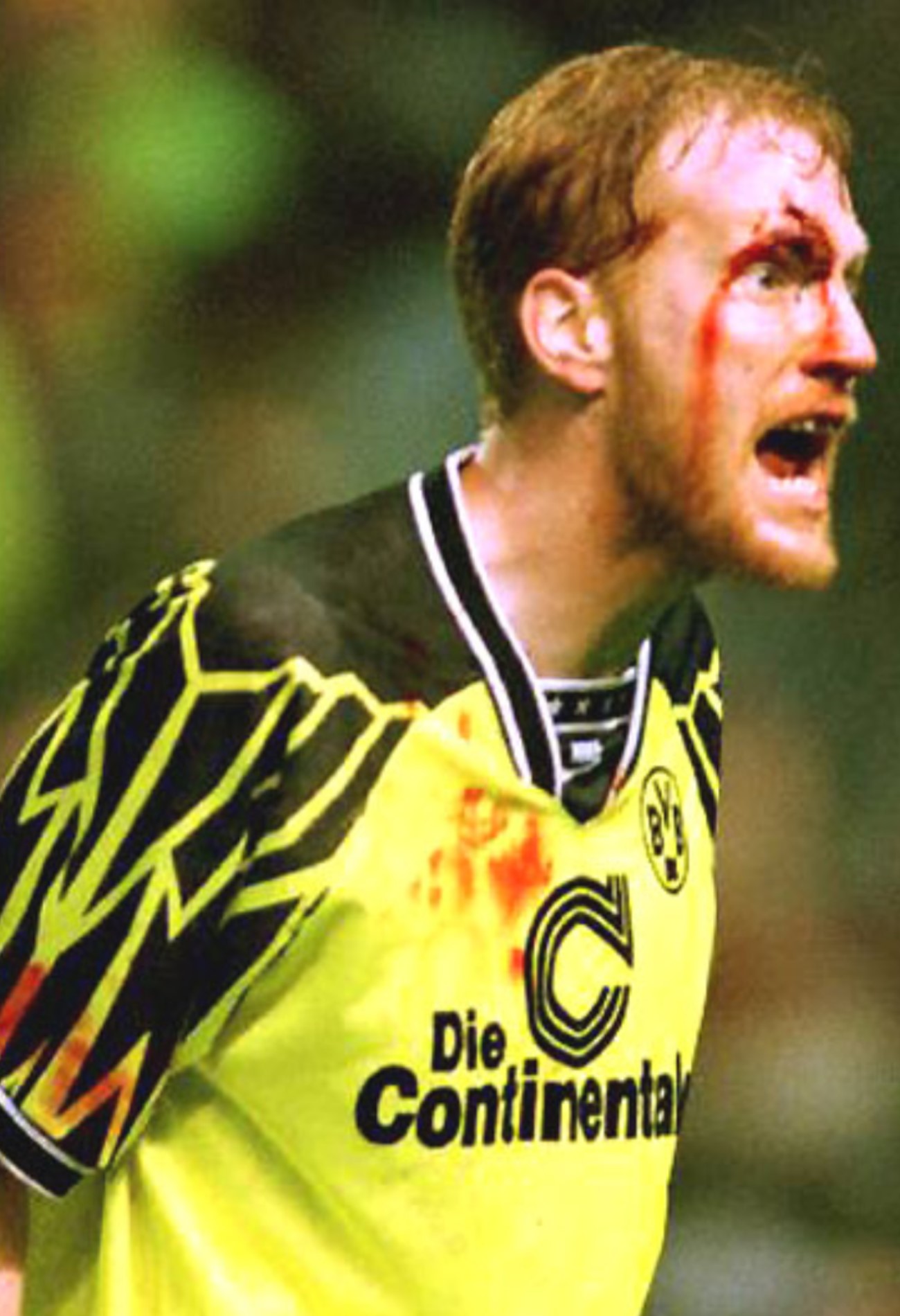